The AP reverses course; “woman” is okay to say again 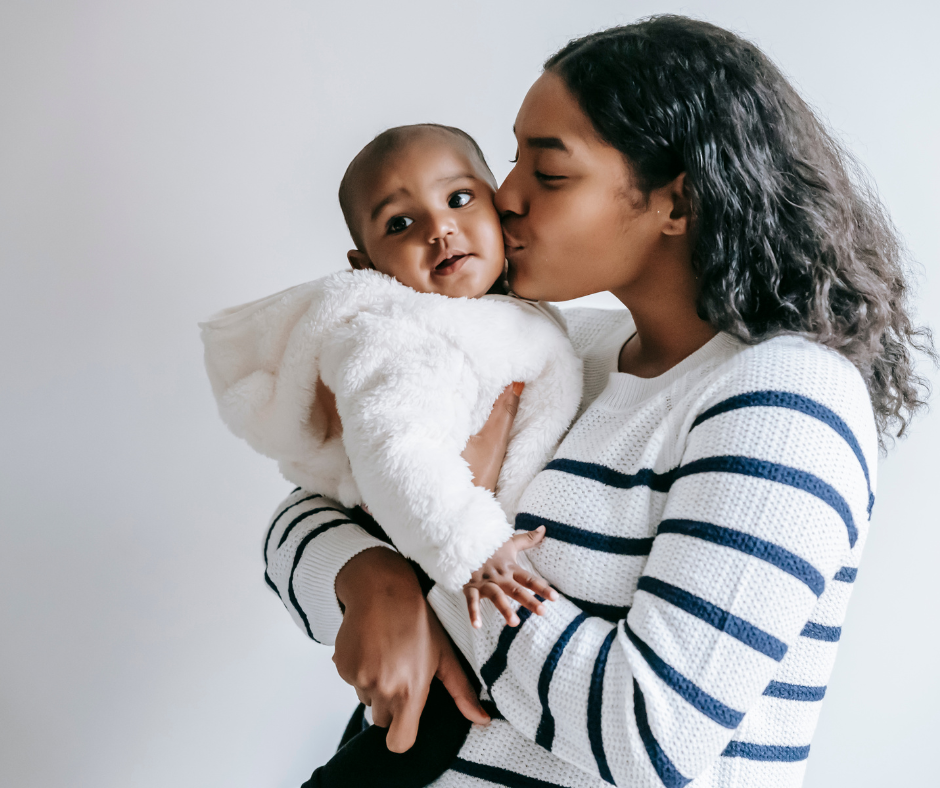 One day, they’re clamoring for so-called “women’s rights.” The next, they refuse to say “women” and instead call expecting mothers “pregnant people.” (On that note, we wish a belated Happy Mother’s Day to all of the mothers in are community!)

If it did not have such potentially deadly consequences, the Associated Press’ recent actions would be laughable. According to a report, last week, the AP “updated its style guide on pregnancy and abortion Wednesday to discourage journalists from using gender-neutral phrases when writing about abortion despite having previously encouraged the terms.”

Interesting how the messaging changes depending on the circumstances, right?

This isn’t shocking. The legacy media and radical left are constantly moving the goalposts with their narratives. On the topic of abortion, their line once was, “safe, legal, and rare.” Now, the message is: “abortion on-demand, without restriction, funded by the taxpayers.” Our own President Biden (and many others) even admit that abortion kills a child, despite that fact that very recently, activists insisted that children in the womb are “just a clump of cells.”

Next time you’re having a conversation with someone who may be on the fence about their opinion on abortion, point out this ever-changing messaging, compared to the message that we stand by: Life is precious. All human life has dignity. Life should be protected, cherished, and valued at every stage. We are created in His image. How could we ever contemplate destroying a person made in His image?

Our message remains the same and we’re committed to continuing to share that message – even when it brings increased persecution.

We do this because it’s the truth, and because we know that even if it changes just one mind and one life is saved, it will be worth it.

Take courage and keep sharing the joy that is life!