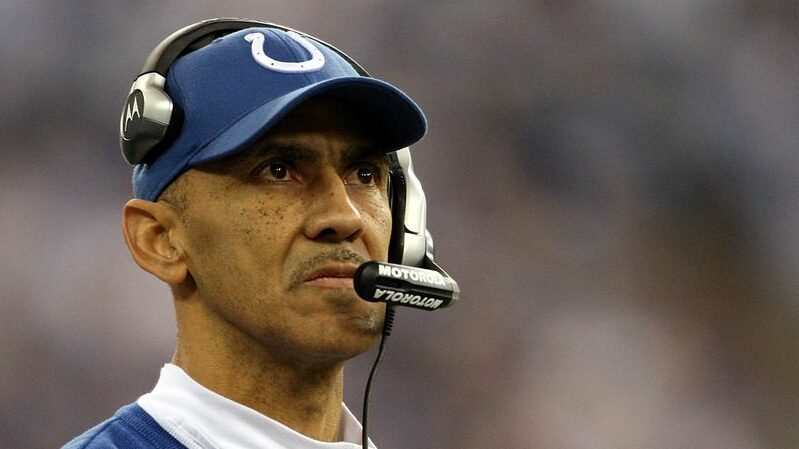 Legendary Indianapolis Colts coach and devout Christian Tony Dungy bravely defended the unborn in a series of tweets in response to a New York Post article that pointed out that President Biden changed his position regarding abortion and that he no longer believes life starts at conception. Tony Dungy’s courageous defense of the unborn is refreshing in this climate in which many celebrities and high profile figures are afraid to speak out for what they believe in, especially when they see business leaders like John Gibson at Tripwire get ousted for expressing their support for pro-life policy. Hopefully Coach Dungy’s comments embolden other Christians and opponents of abortion to make themselves heard in the face of leftist outrage.

One can imagine the responses to Dungy’s tweets weren’t overwhelmingly positive. Many condemned Dungy’s statements with the typical left wing talking points. The extraordinary thing about Coach Dungy, though, is his ability to communicate and to articulate himself with grace, eloquence, and without judgement. Coach Dungy responded to many of the negative rebuttals with passages from scripture, saying that faith needs to be at the center of the debate. Dungy’s measured response is a strategy that the many of us in the pro-life movement should adopt. We can all learn from Coach Dungy and speak with love and compassion, but remain committed to truth.

Coach Dungy has said that God brought him to NBC to be a voice for Christian athletes. He cheered on fellow Christian athlete Nick Foles for standing up for his faith. Foles and Dungy received backlash for their statements with some critics saying they should stick to sports and not bring religion into the equation. So many celebrities in this country proudly support leftist causes that are antithetical to Christian values, so when someone like Tony Dungy or Nick Foles openly talks about their Christian faith, they must be uplifted and supported by the rest of us.

It’s a shame we’ve come to a point that people are afraid to proclaim their Christian values for fear of “cancellation” or other types of repercussions. Christian values have existed far longer and will be around for much longer than the values that the radical left wing of America has adopted, however. We cannot let people debase our beliefs the way President Biden has by his so-called “change of heart” regarding abortion. President Biden and many others on the left weaponize Christianity for their own political purposes rather than genuine love of Christ – and we cannot let these insults to the faith go without confrontation.

Tony Dungy will always be a legend in the state of Indiana for bringing home the first ever Super Bowl championship for the Indianapolis Colts, but many will remember him for being a man of faith who did the right thing. Coach Dungy is a real man of faith, a real man of God who many of us should strive to be more like.

He’s not sitting on the sidelines while things get uncomfortable. He’s leading, like he always has. We all have the chance to lead, too.