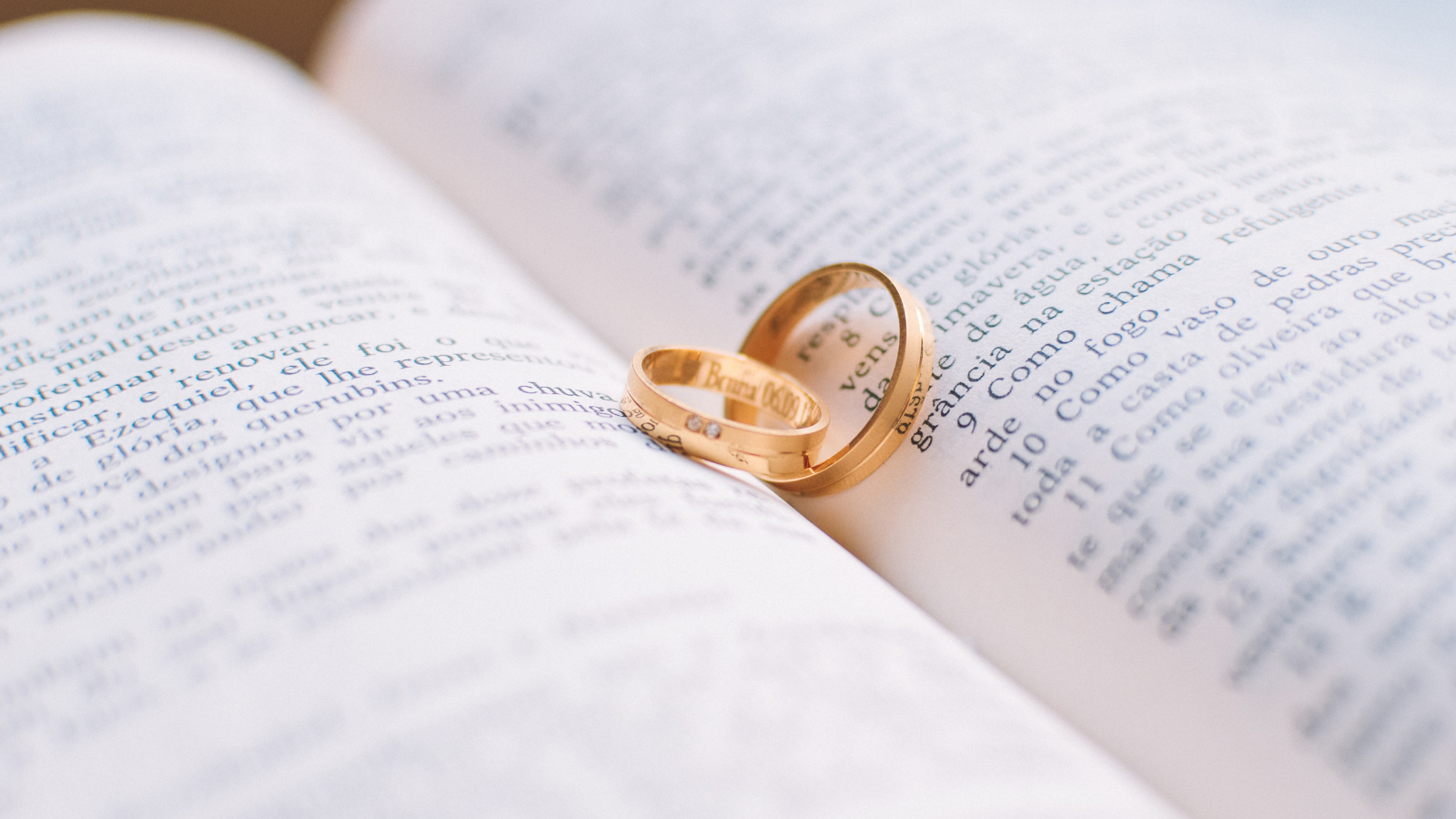 H.R. 8404, the Respect for Marriage Act, has been placed on the Senate calendar and is awaiting a vote. The bill has dangerous implications for the future of marriage in our society, and we urge you to contact Indiana’s U.S. Senators and ask them to vote NO on this legislation.

The bill would repeal the Defense of Marriage Act (DOMA) and would require federal recognition of same-sex marriages nationwide. Passed in 1996, DOMA is a law that defines marriage as a union between one man and one woman. While the Supreme Court did rule part of the law unconstitutional in a 2013 case, it has remained as a defense against those who seek to alter God’s definition of marriage.

The new Respect for Marriage Act does anything but that – rather than respect marriage, it would force states to recognize same-sex marriages – or any state’s definition of marriage (polygamy, marriage with a minor, etc.) – as equal to their traditional counterparts and is an unnecessary step toward the guise of “equality.” The law was proposed in response to Justice Thomas’s suggestion in his Dobbs opinion that many of the “substantive due-process precedents” set by the Court over the years, including Obergefell, may have been based on shaky legal foundations and ought to be revisited. This set off a panic among the LGBT lobby and led to this assault on the true definition of marriage.

Laws prohibiting same-sex marriage remain in place in more than 30 states, and the Respect for Marriage Act would invalidate those laws and force states to bend to the whims of radicals in the nation’s capital rather than allow them to respect the institution of marriage that God created. We urge everyone to contact Indiana’s U.S. Senators, Todd Young and Mike Braun, and tell them that Hoosiers are opposed to this dangerous legislation.

You can send emails to both Senator Young’s office and Senator Braun’s office, as well as call them to share your thoughts on H.R. 8404.

Together we will stand for marriage and defend it against those who seek to diminish it, and we hope that you will join with us in opposing this legislation that would continue to tear at the moral fabric of our society.