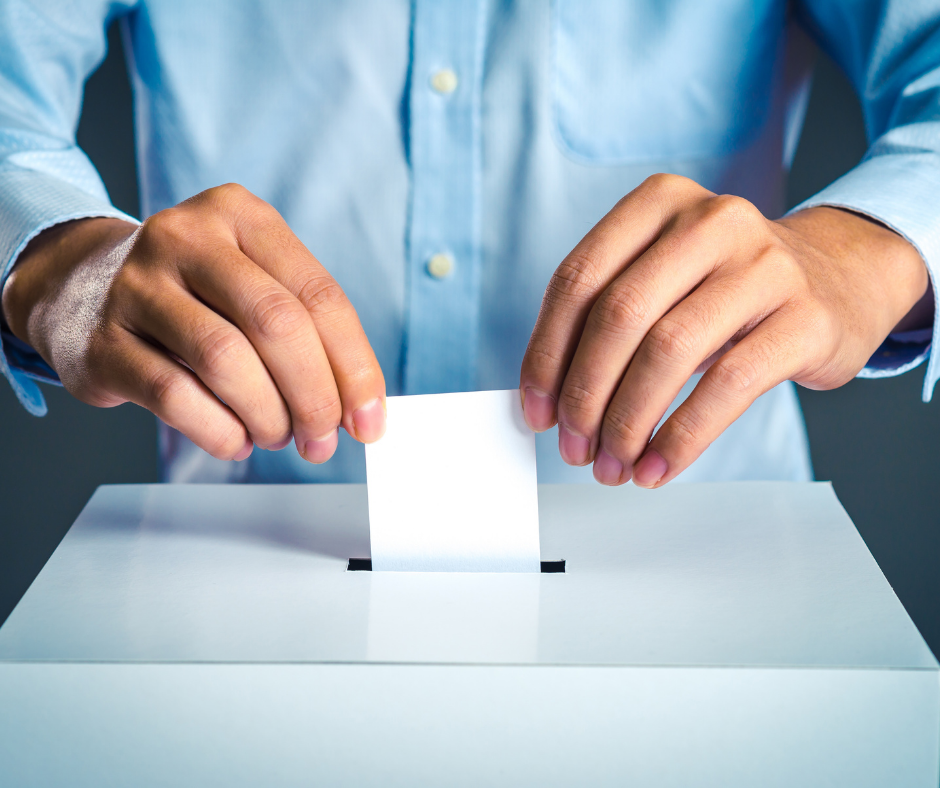 The most difficult part of voting in any election isn’t registering to vote or getting to the polls.

The difficulty lies in knowing what a candidate will do once elected.

Candidates often provide vague and generic promises that make it difficult to know whether their election would benefit citizens or undermine their health, freedom, prosperity, and well-being.

While local races may seem inconsequential, we know that they are some of the most important decisions our communities can make. School board elections, for example, are just as important as state and national elections. It is the leaders of our schools and local communities that directly impact children and families the most. Across the country, we are seeing the consequences of electing poorly qualified, activist leaders who are intent on implementing their own selfish agenda rather than listening to parents. The best way to mitigate this issue is to pay close attention to the candidates in every local election.

Indiana school board candidates are not required to declare a party affiliation, meaning we must pay even closer attention to their policy choices. It can be difficult to find trustworthy information about candidates. Though neither major political party is perfect, requiring candidates to select a party platform to affiliate with will increase transparency and better inform local citizens about how they should cast their vote.

Many parents have lost trust in the public education system, including here in Indiana, especially after it was revealed that Critical Race Theory is in our schools. Parents need and deserve more information about how local leaders will govern before they cast their vote.

For the sake of our children and their education, we must demand transparency and become more involved in local elections.

Thankfully there are a number of bills that would bring transparency to school board elections this session. So far we like House Bill 1042, authored by Rep. Jeff Thompson, the best.