We filed another amicus brief to SCOTUS  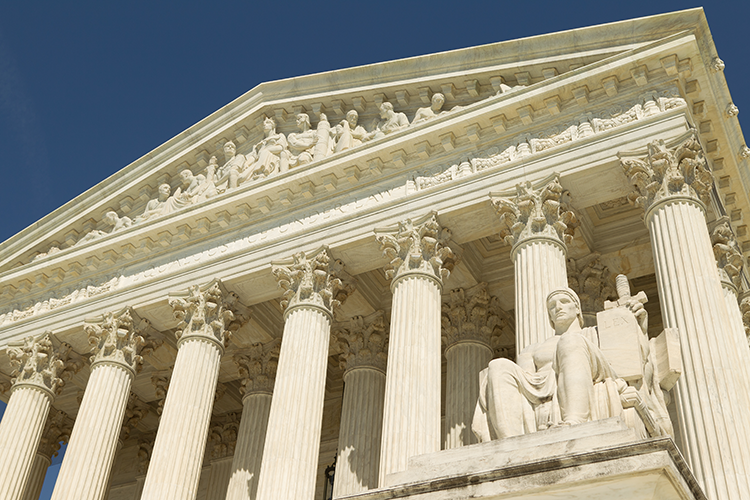 As we await the Supreme Court’s decision in the Dobbs case, several other issues pertaining to abortion remain up-in-the-air and need our attention. Another case is going to the court that has implications for a post-Dobbs world, regardless of its outcome, and IFI is actively engaging in this battle as well.

A friend-of-the-court brief was filed last week by over 30 state organizations, asking the US Supreme Court to leave the decision of whether abortions are covered by Medicaid up to the states. We signed onto this brief, encouraging the court to allow each state its own autonomy in choosing whether or not to use taxpayer dollars to fund abortions and the centers that perform them.

The case, Kerr v. Planned Parenthood South Atlantic, addresses a question that must be answered whether or not Dobbs results in the overturning Roe. With your support, we’ll continue to speak out and work to change not just the law, but the culture surrounding abortion as well.

The Planned Parenthood clinic involved in the Kerr case could have chosen to appeal their disqualification from Medicaid coverage in a South Carolina state court, but instead chose to pursue the issue in a federal court. This is possible because Medicaid works as a cooperative effort between the federal and state governments, but it indicates a more deeply rooted issue– this case isn’t just about women’s health. It’s about taking away states’ choice and forcing them to allow more open access to abortion by funding those centers with tax dollars.

We don’t know when we’ll get the official decision on the Dobbs case, but one thing is certain: even if Roe is reversed, there is still work to do to protect the lives of the unborn and the lives of women in our states.

We appreciate your support and your prayers as we engage in this fight, and value your partnership in working to change our culture to one that values life as it should be.