What we can do this month 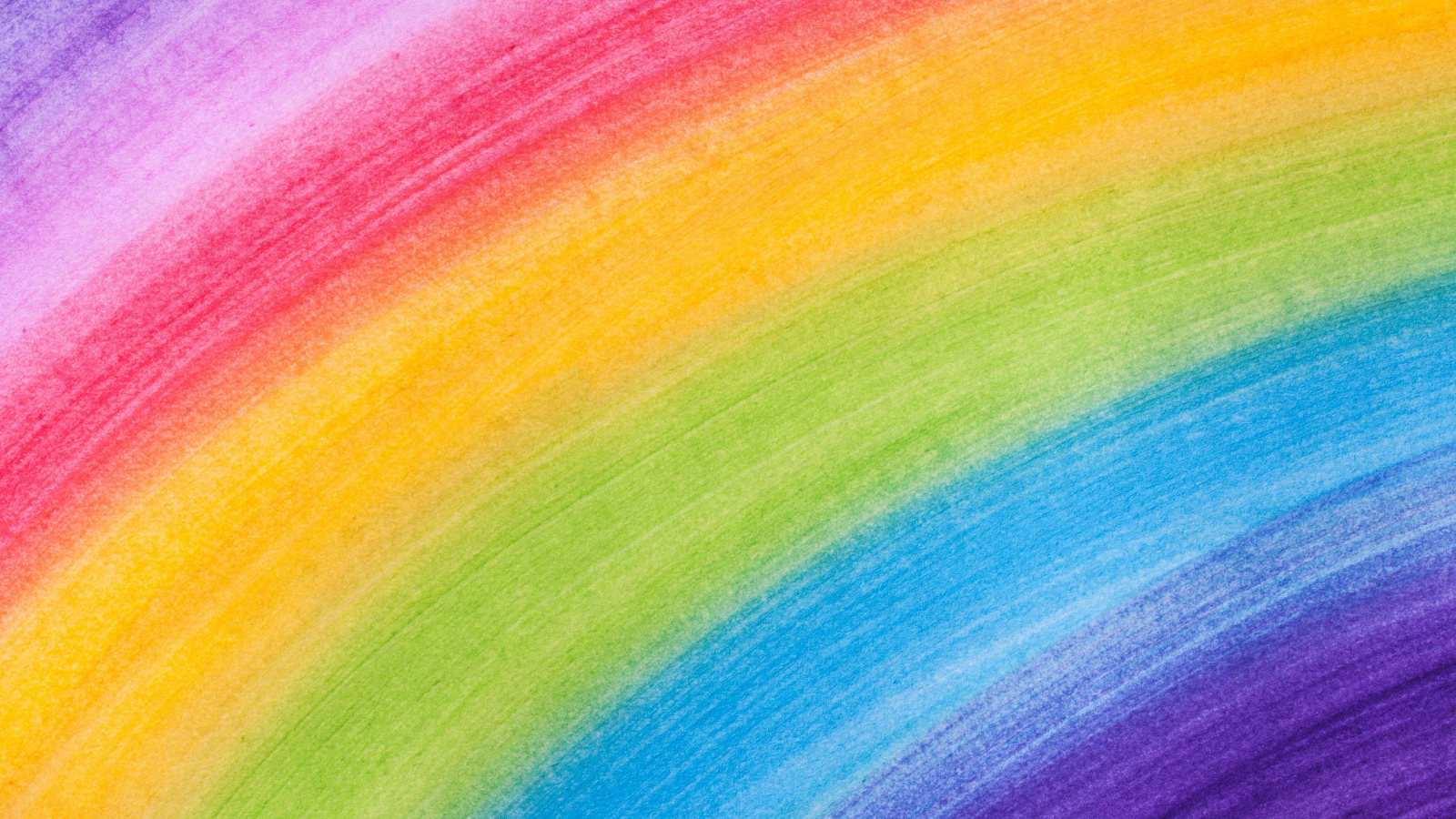 You may have heard that June has been designated “Pride Month.” Aimed at promoting the LGBT agenda, it has become the time in which all parts of society, from corporations to schools and government, are expected to participate.

Companies and organizations who support the LGBT agenda are using this month to further attempt to indoctrinate our children. Examples continue to appear of children’s movies and toys, gradually introducing concepts designed to desensitize children to the messages they hope to convey. Disney has recently been at the center of such work, where producers have begun talking about a “not-at-all-secret gay agenda” in upcoming movies and creating kids’ clothing covered in LGBT symbolism.

Other companies like Mattel and MGA Entertainment are introducing LGBT couples and ideals into their dolls, a move directly targeting young, impressionable children whose innocence is being stolen at the hands of extremists. Childhood should be protected, and companies who insert dangerous messages into products designed for children are participating in a harmful trend.

This indoctrination even extends beyond toys and entertainment and into healthcare and education. Indiana’s own Riley Children’s Health Hospital has a gender-affirming program, which encourages gender confusion in children and teaches them to question their God-given biological sex under the guise of a societal notion of “health.” The program offers treatments such as “treatment for menstrual suppression” and “gender affirming hormone therapy.”

Parents who oppose such measures to indoctrinate their children are being met with ridicule and resistance. The Chair of the Leon County School Board in Florida recently shared a Facebook post that called for parents to stop “getting in our way” on new indoctrination bills and policies, and the Fairfax County School Board has delayed the public comment period on a new policy for sex education classes because it fears “public backlash.” Other parents have written and circulated an open letter to Disney asking them to listen to parent concerns about the direction of their messaging on harmful ideas– but thus far they have been ignored.

Now more than ever, we must combat these trends by meeting others with the truth. At any opportunity, we must voice support for the traditional family and God’s given truth.

It’s sad that leftwing LGBT activists have taken a symbol given to us by God to represent a promise of His love for, and protection of, us and twisted it to celebrate sin.  If we truly love our neighbor, we cannot cheer them on as they mock God.  After all, God will not be mocked forever.

It has never been more critical to talk with our children about the importance of the family, the parts played by moms and dads in the home, and arming them with tools to stand strong against these indoctrination attempts. Doing so is the only way we can truly fight this battle, and it will build up our children so that they are prepared for the slew of attacks they are receiving in our society.

This goes beyond simple entertainment and will have ripple effects across the entire culture. As was aptly stated by Patrick Henry, “For good or for ill, the estate of the family will most assuredly predetermine the estate of all of the rest of the culture.”