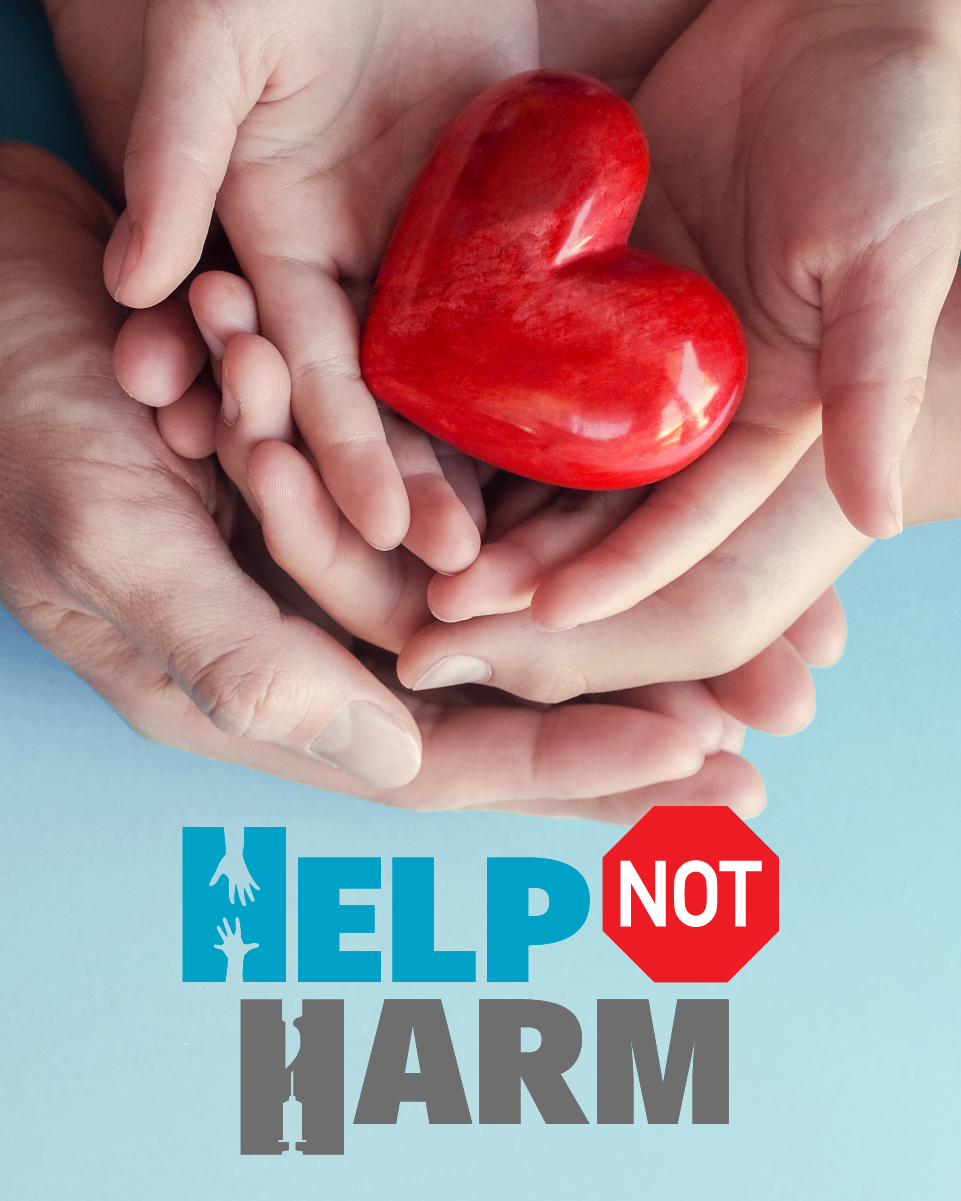 We are used to schools and the media promoting dangerous progressive ideology on gender and sexual orientation, but now a local hospital is doing the same.

Riley Children’s Hospital is experimenting on children with their gender reaffirming program. Instead of lovingly correcting and helping children who show signs of gender dysphoria, a mental disorder in which someone believes their body does not match their mind’s idea of their “gender identity,” the hospital is perpetuating children’s flawed views of themselves. Doctors are encouraging dissonance between one’s feelings and reality – God’s design – in children who are already struggling.

The hospital’s website states that they “will assist your child as they make a decision about whether to transition into a different gender and will offer care for each stage of transition.” Instead of helping the child, they are offering harmful treatments such as hormone therapy, gender reassignment surgery, and treatment for menstrual suppression.

This approach is reckless, and it contradicts God’s intention and design. Children experiencing confusion and distress need guidance and correction, not affirmation of their erroneous ideas.

In addition, the vast majority (85%) of children with gender dysphoria eventually overcome it and accept their God-given, biological sex. However, doctors at Riley’s Hospital want to prescribe harmful puberty-blocking drugs at the behest of children whose brains have not yet fully developed.

Many rational doctors have warned that these drugs can cause adverse health problems such as degenerative disc disease and fibromyalgia, and we don’t yet know the long-term effects of these treatments on children. Further, most children suffering from gender dysphoria are diagnosed with other psychiatric illnesses before they decide that they are transgender. Therefore, affirming their transgenderism does not treat the underlying health issues they are suffering from.

What these children need most is the truth. The presence of confusion and distress is not a sign that someone was born the wrong gender. It simply means we are human in a world that’s been broken by sin. God intentionally gave each of us our body and our sex, and He does not make mistakes.

We need Senate Bill 34. This legislation would prohibit health care workers from performing certain procedures on minors, including gender reaffirming treatments. It also prevents professionals from subjecting a young person to activities that attempt to reinforce or affirm their “gender identity” when that identity differs from their biological sex.

IFI needs your help in order to turn this crucial bill into law in Indiana. We want children to receive help, not harm.

Thank you for your continued support and generosity as we work to protect our children from dangerous ideologies.