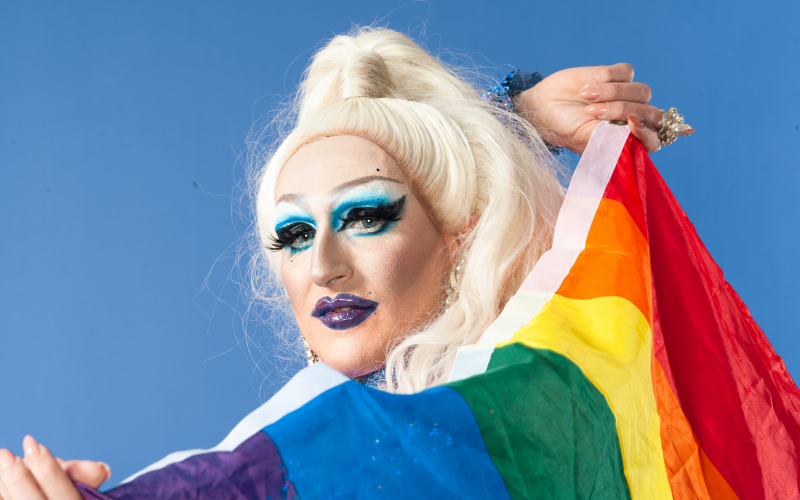 A drag show aimed at children in Jasper, Indiana has been canceled following a exposure from the popular Twitter account LibsofTikTok. The LibsofTikTok account functions by simply republishing information that others have already shared themselves online, but due to a large following, the exposure results in a massive amount of attention.

In this case, the account found a scheduled drag show aimed at children hosted by the Dubois County Pride Committee and was planned alongside the city of Jasper, Indiana.

LibsofTikTok shared the flyer for the event on Twitter, where the post received more than 1,000 retweets and more than 3,800 likes. The flyer emphasized that the drag show was “open for all ages” and encouraged attendees to bring their children, calling the event “family friendly.” This isn’t about inclusivity, as LGBT activists so often claim – this is about indoctrination.

The Dubois County Pride Committee and the city of Jasper ultimately canceled the event, citing “security concerns” following the post from LibsofTikTok. Supporters of the event accused the user of going on a “campaign of terror” against the LGBT agenda, but failed to recognize that LibsofTikTok simply reshared the publicly available flyer published by the organizers themselves, indicating that publicity most groups would appreciate instead has exposed the unpopularity of these radical LGBT events aimed at children.

“They say it’s innocent. They say it’s just about inclusion and acceptance. They say no one is trying to confuse, corrupt, or sexualize kids. They lie,” said LibsofTikTok in a thread full of instances where LGBT activists attempted to use drag as a way to desensitize kids to their agenda.

Individual actions do make a difference, and we encourage you to stay vigilant in fighting the LGBT agenda’s harmful impact on your children. Continue to be watchful and expose any attempts to normalize such events, and be encouraged by the fact that more and more parents are becoming aware and are fighting alongside you.