No pronouns? No lunch money  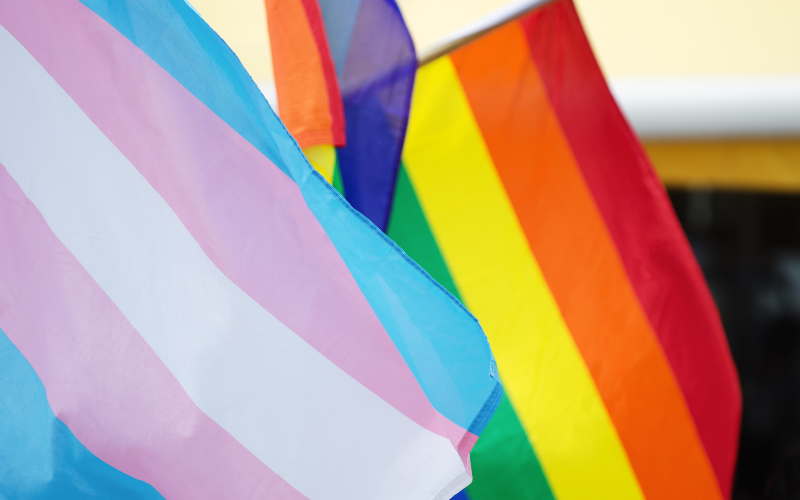 The Biden administration continues to push back against religious freedom, and its latest move reaches into classrooms across the country. The Department of Agriculture announced last month that it intends to change the Title IX definition of discrimination based on sex “to include discrimination based on sexual orientation and gender identity.” While this is not surprising given the administration’s support for an extreme LGBT agenda, it is yet another assault on religious freedom being wielded by a president who claims to be devout.

This change means that any school receiving any type of federal funding will be required to adhere to far-left LGBT policies, or else risk losing that funding and putting students at risk. Students who receive FAFSA or Pell Grant funding may lose it if their schools do not change their policies, and schools around the country could lose billions of dollars in federal lunch money. This isn’t about inclusivity or acceptance– this is a political tool being used at the expense of our kids.

In order to continue receiving federal funding, schools will be required to follow asinine policies such as allowing boys into girls’ restrooms and locker rooms, allowing boys to participate in girls’ sports, and even facing punishment if they fail to call transgender students by their preferred pronouns.

While the new policies proposed by the USDA include a religious exemption for Christian schools, experts are unsure thus far whether it will actually protect those schools from choosing between losing funding or violating their beliefs. If the administration chooses to ignore the exemptions, it could open a legal battle to force Christian schools to comply. In these cases, they aren’t just forcing schools to implement dangerous ideas in order to feed their students – they are launching a direct attack on religious freedom by attempting to force Christian schools to contradict their beliefs.

President Biden claims to be devout, but his administration continues to take steps that fly in the face of God. Using children as pawns in a political game of chess is stooping to a low level, and that is only heightened by the fact that religious freedom is being attacked as well.

Parents should be free to send their children to religious schools knowing that those schools will teach according to biblical principles, and they should also feel comfortable sending their children to public school without fear of radical indoctrination. Yet this administration has consistently taken steps that attempt to remove parental rights and indoctrinate.

Continue speaking out. Now is not the time for silence!