Turns out, CRT is in Hoosier Schools 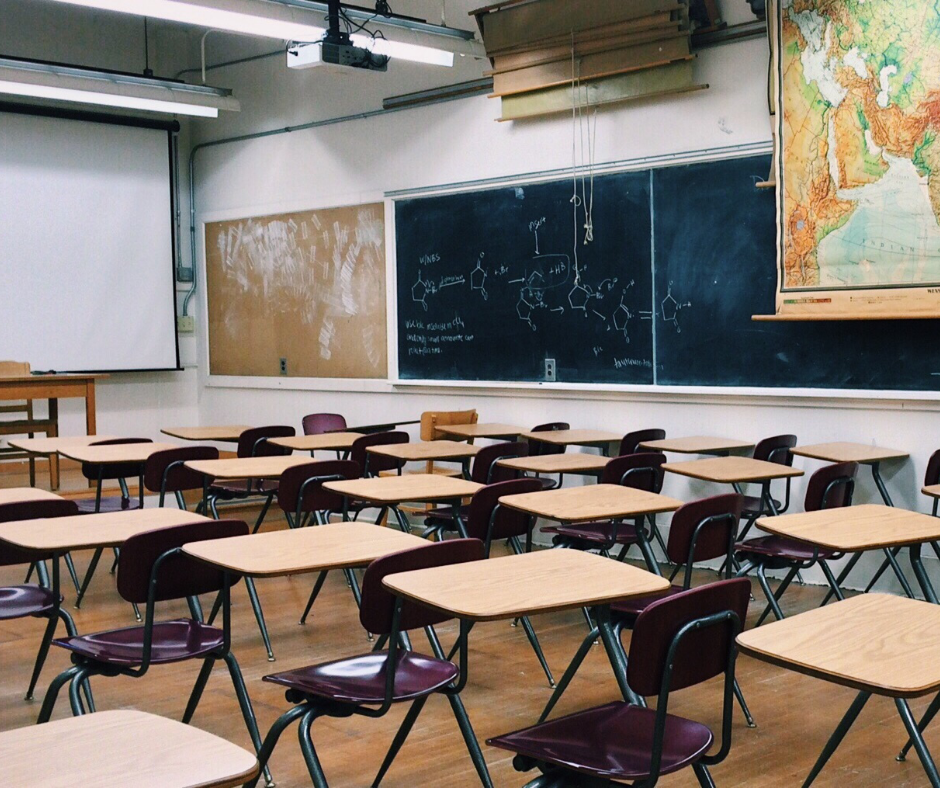 In a viral video posted to Twitter, Hoosier public school administrator and curriculum coordinator Tony Kinnett claimed that Critical Race Theory (CRT) has infiltrated Hoosier public schools. “I’m in dozens of classrooms a week, so I see exactly what we’re teaching our students. When we tell you that schools aren’t teaching Critical Race Theory, that it’s nowhere in our standards, that’s misdirection.”

Kinnett went on to explain exactly how CRT is presented in schools. He noted that teachers are told to “treat students differently based on color.” Students are taught that every problem can be blamed on white men, everything built by western civilization is racist, and capitalism is used to promote white supremacy. These ideas are precisely what CRT is all about, and parents not only have the right to know that their children are being indoctrinated with a poisonous ideology, but to stand up against it.

During an episode of The Independent Women’s Forum’s High Noon, Kinnett described the moment he realized something had to be done to combat CRT in Hoosier schools.

“On October the 18th, we had Dr. Gloria Ladson-Billings for district-wide professional development. And she was telling us all about how teaching is political and how racial equity means that you have to treat students differently based on their color in order to achieve success. And then, the racial equity PDs [professional developers] from the day literally talk about how critical race theory is good and how it’s essential that we use it in our district.”

Meanwhile, the Hoosier school district sent out an email to principals and office staff instructing them to tell parents that CRT is not being taught in schools if they ask. Ultimately, vital information about their children’s education is being withheld from parents, allowing CRT to seep further into the curriculum. School administrators have taken it upon themselves to determine what is best for students, but as Kinnett said, “At the end of the day, it’s the parent’s child. The parent should get to decide what the child is taught, when, how, and why.”

Transparency is the only way to make this possible.

Critical Race Theory is dangerous not only to each individual student, but to the nation as a whole. Firstly, the theory is historically inaccurate. Much of what the theory claims about slavery and racism in America simply isn’t true. Further, it is inherently divisive. CRT aims to reimagine the United States as a country composed not of individuals, but of groups that boast of varying degrees of oppression.

It is also fundamentally anti-biblical in a variety of ways. God’s Word teaches that every person is created in the image and likeness of God. That is the primary identity and source of worth of every individual. Through a biblical lens, this is the only way to view each other, but through the lens of CRT, every person belongs to an arbitrary category based on race, religion, sex, national origin, or some other category that determines the power they wield in society.

Lastly, Critical Race Theory is profoundly racist itself, as it teaches children to view each other in terms of race.

America is not the horribly racist country that CRT proponents believe it is, but it could become one if we allow the ideology to infiltrate our schools.