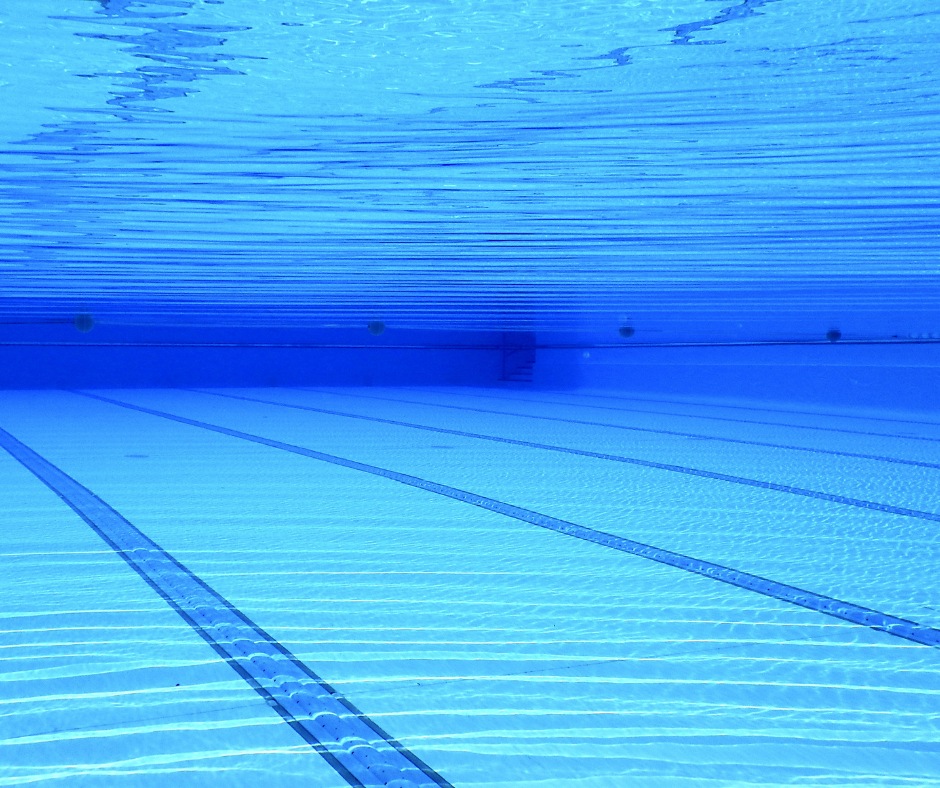 Controversy surrounding transgender athletes’ demand that they be allowed to participate in sports based on their “chosen” gender rather than their biological sex has erupted again in recent weeks after a biological male UPenn athlete swept women’s swimming records at a competition recently. This conflict at UPenn is the latest in a string of similar incidents and highlights the importance of protecting athletes around the country and specifically in Indiana through legislation.

Transgender swimmer “Lia” Thomas has been competing in collegiate sports this year as a woman after swimming for three seasons on the men’s team and is consistently breaking the records set at UPenn by female swimmers in years past. At a meet in November, Thomas broke both the 200-meter and 500-meter freestyle records for UPenn and the times would have placed Thomas in second and third, respectively, in NCAA Women’s Championships.

The decision of the school to allow Thomas to begin competing in women’s sports has raised questions about its legitimacy, especially considering that NCAA rules require use of testosterone suppression treatments for at least a year before becoming eligible to compete in women’s sports. Thomas went through this treatment, but clearly, biological males are simply built different.

Both parents of UPenn student athletes as well as Thomas’s teammates are demanding change. Speaking on the condition of anonymity, one of those teammates shared that virtually every other member of the team had spoken to coaches individually to express displeasure with the decision. “Our coach [Mike Schnur] just really likes winning. He’s like most coaches. I think secretly everyone just knows it’s the wrong thing to do,” she said.

Even those who support transgender athletes competing in sports outside their biological sex have conceded that they do have an advantage over their biologically-female competitors. Fellow athletes and parents have sent letters to UPenn and to the NCAA asking for a change to the policies that allowed this, but have seen little success thus far. It is imperative that additional steps be taken to protect women’s sports. We don’t want this to happen to athletes in Indiana, which is why we will be pursuing Fairness in Women’s Sports legislation this year.

Nine states already have legislation like this in place, and nineteen others are actively considering it in their state legislatures. The effort to protect women’s sports spans nationwide, and countless groups are working tirelessly to ensure that situations like the one happening in Pennsylvania are stopped. Not only is it unfair to the female athletes who have dedicated themselves to training and excelling at these sports, but it casts a shadow over college sports in general.

The Fairness in Women’s Sports legislation that we will advocate for this year is a crucial step in protecting women’s sports and preserving equal opportunity for female athletes.