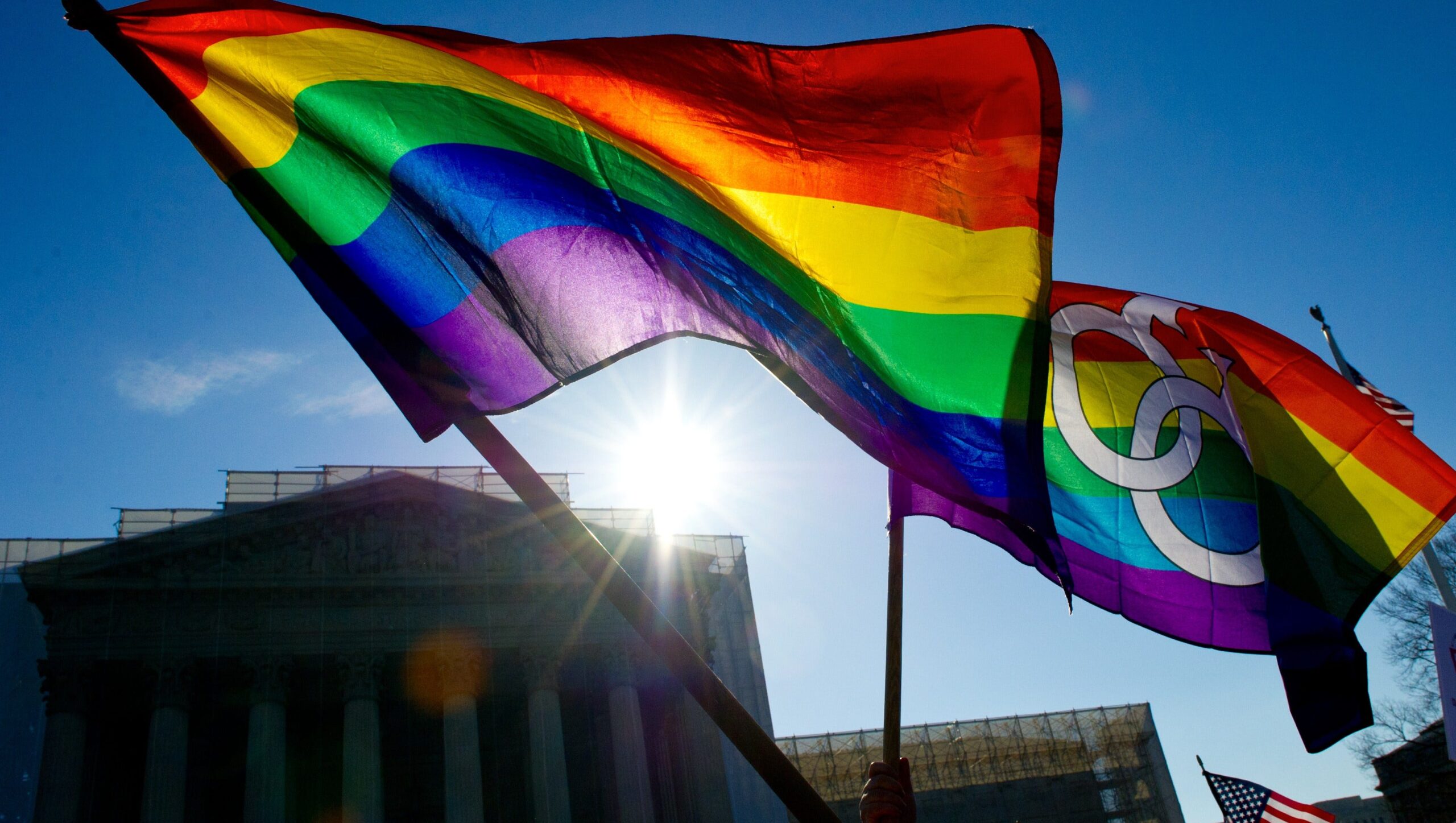 The Indiana School Boards Association (ISBA) has remained a part of the National School Boards Association (NSBA) despite their clear difference in values. In September, the NSBA caused national outrage by sending a letter to President Biden comparing parents who speak out at school board meetings to domestic terrorists and requesting a response from federal law enforcement. The ISBA explicitly condemned the NSBA’s actions and reaffirmed the importance of listening to and working directly with parents. While the ISBA distanced itself from the NSBA after this incident, it’s time that it formally cut ties.

The NSBA is now hosting events that promote dangerous leftist ideology that’s harmful to children and contrary to Hoosier family values. Through these events, the NSBA is prioritizing social issues and progressive ideology over education. Instead of working to combat real issues that students are facing, the association is using taxpayer money meant for students to promote divisive, progressive ideas that have no place in education.

On multiple occasions, the NSBA has proven to be a progressive activist organization. The NSBA is planning to host an “equity symposium” in January 2022 that will feature sessions on “The importance of Creating Safe Spaces in Schools” and “Dismantling Institutional Racism In Education.” Activist Athlete Joanna Lohman will also discuss the “importance of LGBTQ courses in school curriculum” at the event.

Earlier this year, the NSBA also urged the Biden administration to further integrate the teaching of Critical Race Theory (CRT) in schools. CRT is a dangerous worldview that teaches children to view one another based on their race. Many Hoosier parents have spoken out against CRT and do not want it in our schools.

The NSBA does not align with Hoosier family values, and as long as Indiana’s education officials are partnered with it, we run a higher risk of these harmful ideas becoming more deeply embedded in our schools.

But the ISBA could also make some improvements, too.

The ISBA “recognizes the importance of an inclusive approach toward transgender students regarding official records, confidential health and education information, communication, restroom and locker room accessibility, physical education, sports and extracurricular activities participation, and dress codes,” according to its policy labeled “Code 4004”.

Code 4004 also states that “Staff members shall not disclose any information that reveals a student’s gender identity to others, including parents or guardians,” and further instructs staff members to always use the “preferred” name and pronoun of a student – denying biological reality. ISBA’s Code 4004 is incredibly problematic and the ISBA needs to revisit it.

Now more than ever before, it’s essential that we intentionally work with partners who prioritize traditional education, value transparency, reject political motives, and welcome input from parents. Not only has the NSBA insulted parents and discouraged their involvement in education, they are also promoting ideas that many parents are fighting against. It is evident that the NSBA is more interested in selfishly furthering its progressive agenda than advancing real education.

Ultimately, the ISBA aims to serve Hoosier students and parents, but it cannot do so while being involved with an organization that’s working against those parents and promoting ideas that they reject. For the sake of Hoosier children and families, the ISBA must completely remove itself from the NSBA and update or remove Code 4004.